Understanding ADHD in adults. Article by By Terrie Lynda King. In 1988, my son was eight years old the first time I heard of Attention Deficit Disorder.

In 1988, my son was eight years old the first time I heard of Attention Deficit Disorder.  After he was “staffed” at school and made to take many tests: eye test, IQ tests, Placebo versus Ritalin test, it was decided that he had a high IQ but was not applying himself.  He had “out-of-seat” behavior, wasn’t doing his homework, or would start it and not finish it; he was started on a course of Ritalin and placed in a behavioral education classroom with kids who had severe problems.

He did not bring those problems home, thank God. But he wasn’t thriving.

He would reach the top level in class and plummet, reach it and plummet again. As an adult, I asked him about that. He explained, “They were using a token economy. Once you achieved the highest level, you didn’t get to participate in the token economy. And he loved the prizes and candy of the lower levels.”

He left that school for another school and no longer had “behavior” problems.

Later, he told me, “It was because if you acted different than the crowd, they looked at you funny.” Peer pressure worked for him…mostly.

By high-school he no longer had that over-the-top activity level.

He would hyper focus on his favorite things, like drawing sharks, or the Alien from the movies of the same name. Once, he spent an entire summer putting hundreds of little holes in his Deep Space 9 Space Station model. He used a tiny drill and bit, and then carefully and masterfully threaded tiny fiber-optic lights through all the holes he drilled. When he turned it on, all the holes showed up like lights in the windows. In his Junior year, we gave him a used computer and he tore it apart, re-built it and made it more powerful, all within days.

He continued to have academic problems in school. He HATED English. To graduate he had to write a research paper about a poet and have it turned in on time. I read it before he handed it in. It surpassed anything I had seen in my undergraduate university days. What a marvelous, remarkable, wonderful but frustrating child I had!

Three days after high school, he signed up for the Air Force.

There he worked on avionics and, as he says, “Anything with a cord coming out of it or an electronic part.” He stayed for seven years. Then he left to enroll in an on-line university to study computer programming.

As a programmer, he worked for a local business.

He became integral to the business and almost irreplaceable as a programmer. After working there 10 years, a head-hunter recruited him for another firm. They hired him, with a big boost in salary, even though he tried to sabotage his interview. He admitted he had ADHD, said he required frequent breaks, needed to get up and walk around the grounds or the building and could not be expected to sit still an entire eight hours. “No problem”, they said. So, he was hired and he now works there, loves it and makes a great living.

During that time, he managed to get married, have two children (one with ADHD and an IQ off the charts). He bought a house when he was only 25 and still lives there with his family. You can be successful with ADHD!

My ADHD was not noticed, by me or others, while I was a stay-at-home mom. When I divorced, I went to University. My grades were excellent, though not valedictorian excellent. I worked and supported my son, though I had to take him to some of my classes when his school was out of session. I suppose that’s how he learned to balance an algebraic equation by age six!

I had two more unsuccessful marriages each lasting less than two years.

I also had trouble holding a job. I often quit out of pique. Or I’d leave because I was afraid I could not hold the job. It was better to leave before I got fired. I thought this would work itself out once I graduated.  It did not. I could not get a good paying job in my field and was making little more than minimum wage with a B.A. in Social Work.

I went into a depression and sought counseling.

I told the therapist I suspected, based on what I had seen in my son, that I have ADHD.  He appeared to doubt it. We discussed my lack of success with my Social Work degree. He asked me, “If you could have been anything you wanted, what else would you have chosen to do?” I was 39 at the time and my son was 19.  I said, “I would have been a nurse. But I don’t think that’s a good idea if I have ADHD”. The therapist said, “Actually, I think you would be better than the other nurses because you are aware of it.” With that, I entered nursing school. I graduated at age 45.

I’ve stuck with this career. But it hasn’t been as easy as I expected.

Once I advanced, I moved off the floor and behind a desk. That’s when all heck broke loose. I could not focus. I could not organize. I felt I was losing my mind. My supervisor pointed out my errors over and over. I had no idea where she was getting these things! I could not remember missing the items. And when she reminded me, I would groan inside. How? Why? I doubled and re-doubled my effort to get a grip on the squirming ever changing monster of my tasks.

Did I have dementia?

Nope. Asking myself these questions meant I had insight. I knew what objects were and what they were used for…that’s not dementia. Was it a brain tumor? (I always think it’s a tumor!) No other symptoms. I am not dropping things or losing my ability to stand or walk in a straight line. I had no clinical symptoms of dementia.

I finally told my boss I thought I have ADHD.

I searched for help on-line and now I am undergoing testing for ADHD. Now I am on the right path to get some much-needed help. I am 58 years old and I know better. ADHD isn’t just what kids have. 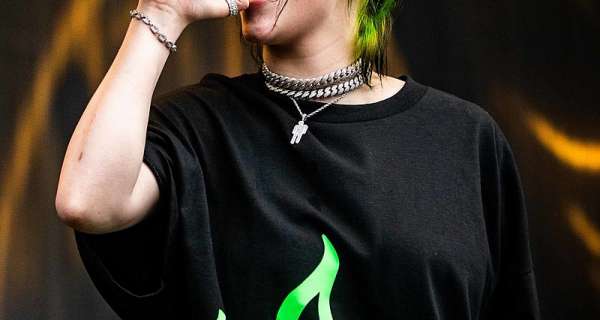 Can Abusive Relationships Cause Post Traumatic Stress Disorder?
9, Sep 2018 06:45 AM 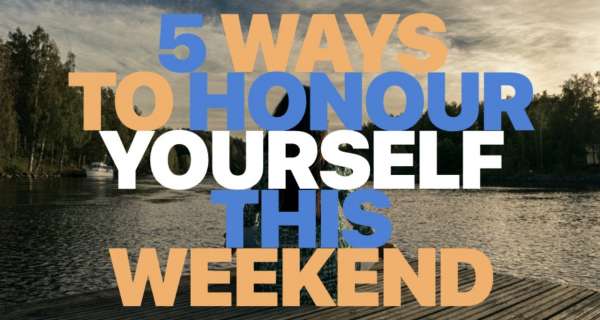 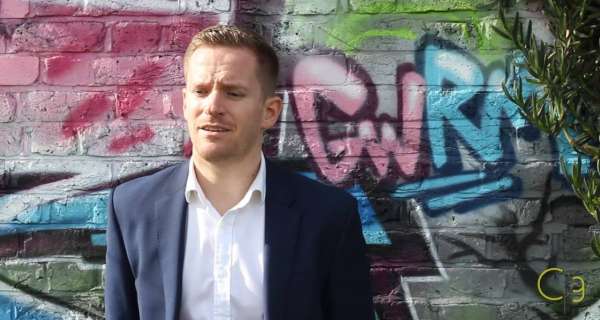 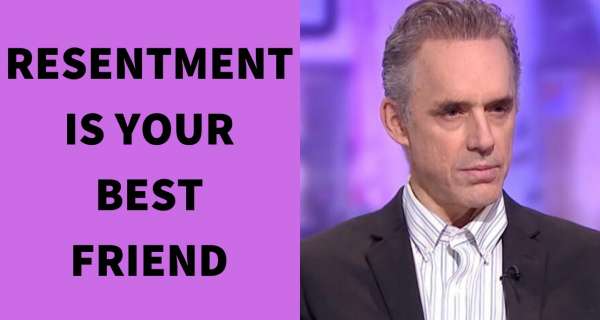 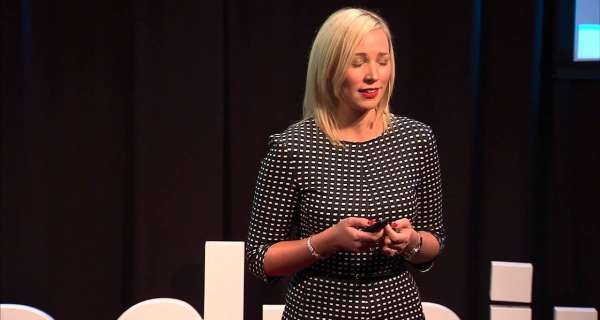