Those who use the drug as teens struggle with reasoning, memory, and inhibitions in later life

Those who use the drug as teens struggle with reasoning, memory, and inhibitions in later life

Teenagers who use cannabis are inflicting long-term damage on their brains, a new study has warned.

Researchers tracked nearly 4,000 teenagers over fours years and found clear evidence of marijuana use being linked to struggles with reasoning, memory and inhibitions later in life.

Previous studies have shown that cannabis misuse has been linked to impairments in learning, attention, and decision-making, as well as lower academic performance.

But the team, led by the University of Montreal in Canada, says its findings are the first to show the causal and lasting effects of teen pot use on cognitive development.

Researchers say marijuana use in teenagers was linked to struggles with reasoning, memory and inhibitions later on life

For the study, the team followed more than 3,800 Canadian adolescents between seventh and 10th grade for a period of four years.

Once a year, the participants rated how much they used cannabis on a zero to five scale - zero meaning 'never' and five being 'every day'.

For alcohol specifically, the teens were asked to provide the typical number of drinks they have in a day.

Tasks included being able to find a phone among a group of images, learning a pattern and being able to reproduce it 30 minutes later, and completing a sequence of puzzles with increasing difficulty.

Using an advanced analytical model, the study found that teens who used cannabis more frequently performed the worst on the cognitive domain tests. 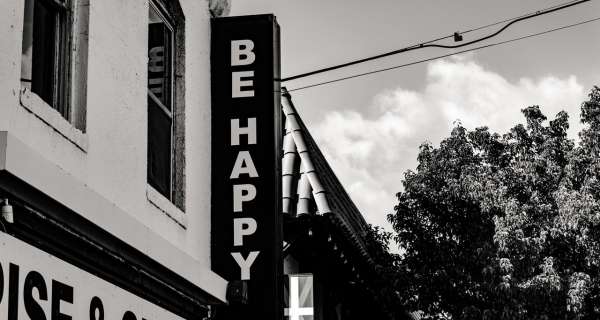 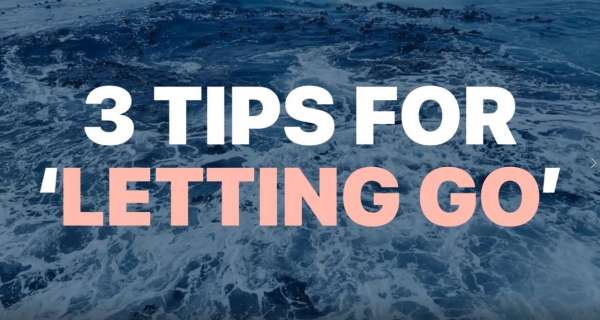 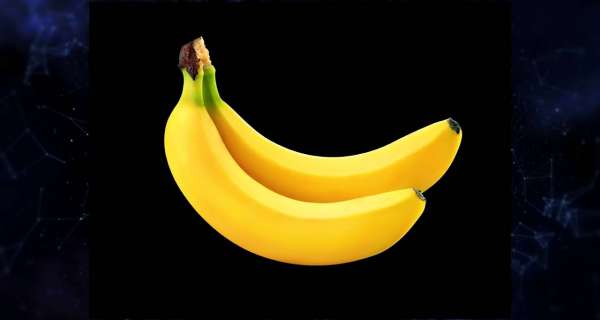 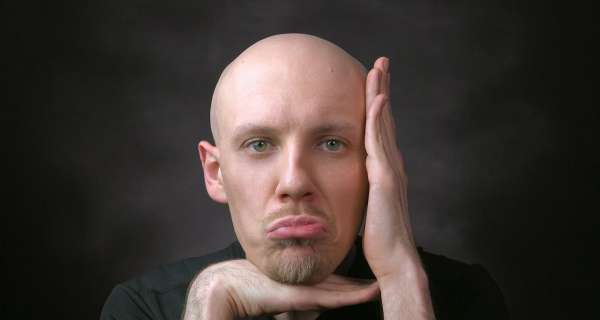